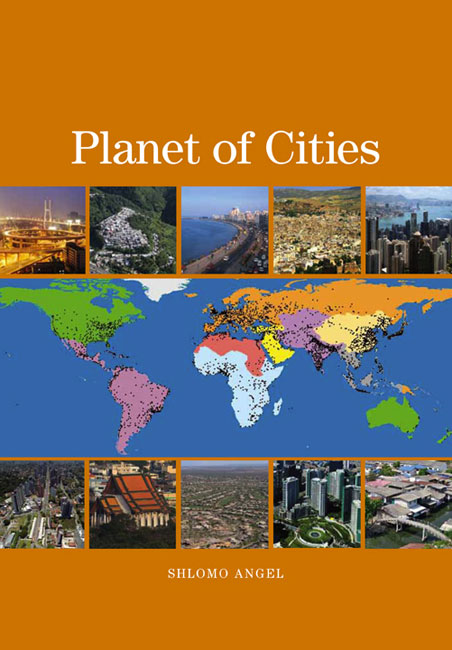 Nearly 4,000 cities on our planet today have populations of 100,000 people or more. We know their names, locations, and approximate populations from maps and other data sources, but there is little comparable knowledge about all these cities, and none that can be described as rigorously scientific. Planet of Cities together with its companion volume, Atlas of Urban Expansion, contributes to developing a science of cities based on studying all these cities together—not in the abstract, but with a view to preparing them for their coming expansion.

The book puts into question the main tenets of the familiar Containment Paradigm, also known as smart growth, urban growth management, or compact city, that is designed to contain boundless urban expansion, typically decried as sprawl. It examines this paradigm in a broader global perspective and shows it to be deficient and practically useless in addressing the central questions now facing expanding cities outside the United States and Europe. Buy Planet of Cities in paperback or e-book formats.